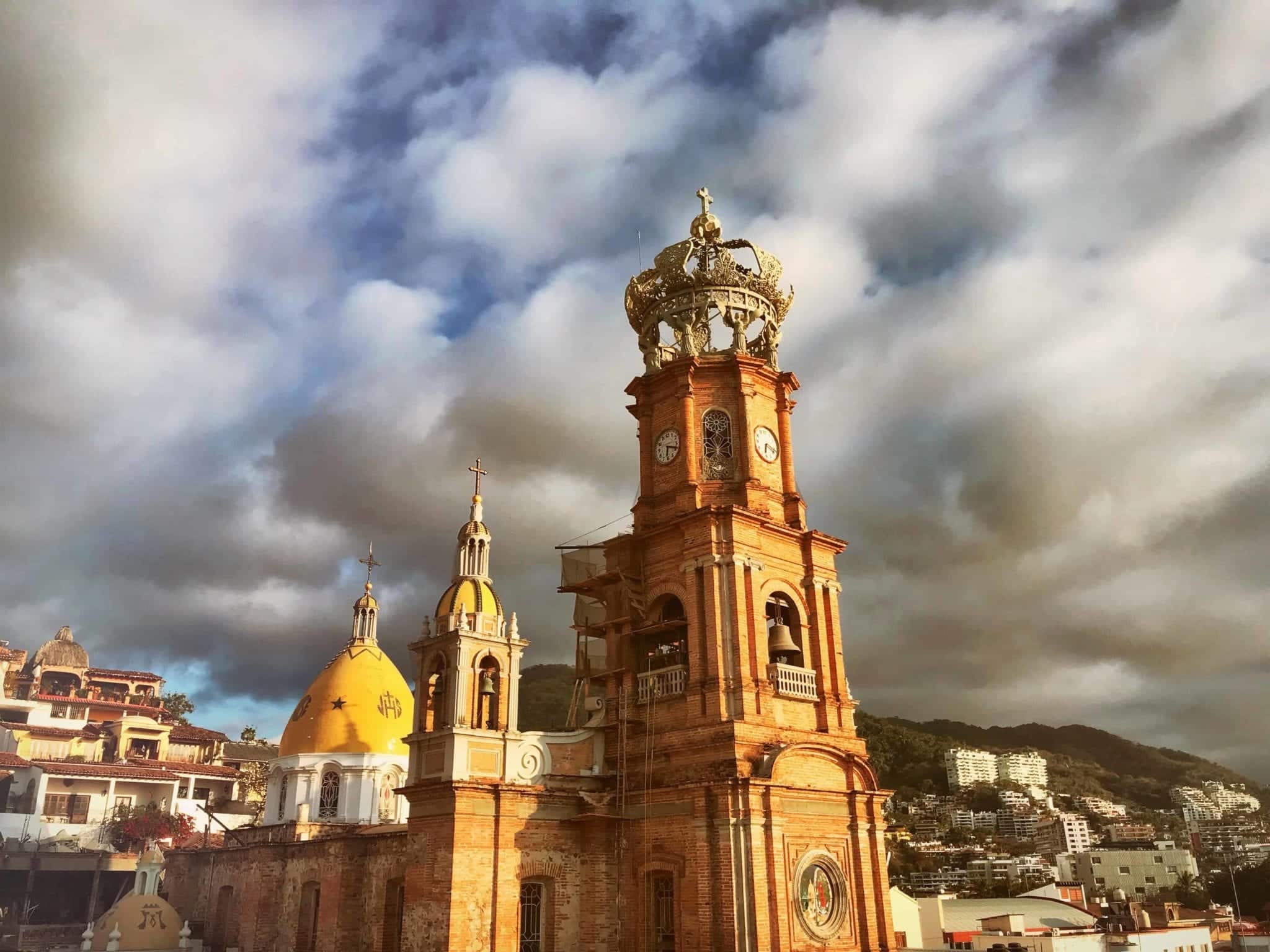 According to the experts, the lack of promotion abroad has visibly affected tourist destinations in Mexico, including Michoacán, Guerrero and Chiapas, which have reported a decline in their flow of visitors.

Jorge Hernández, president of the Mexican Federation of Tourist Associations (Fematur) said that in addition to the lack of tourism promotion programs, the sargassum has been a determining factor when making the decision to travel to some entities of Mexico. The data obtained by Fematur shows that the Sargassum generated a fall of 6% in the occupation of Cancun and Riviera Maya, one of the main tourist destinations in the country.

Hernandez, who is also president of the Mexican Association of Travel Agencies (AMAV), said that in tourist cities such as Puerto Vallarta, Mazatlan, and Los Cabos, tourism has remained strong.

Betting on inclusion is one of the actions that has positioned Puerto Vallarta as the preferred destination for the LGBT sector in Mexico by offering all the facilities to receive and attend to the tourism of the community with trained personnel and certified spaces that make the visitors come back year after year and keeping the affluence at a high level.

3 reasons to connect with yourself in Puerto Vallarta