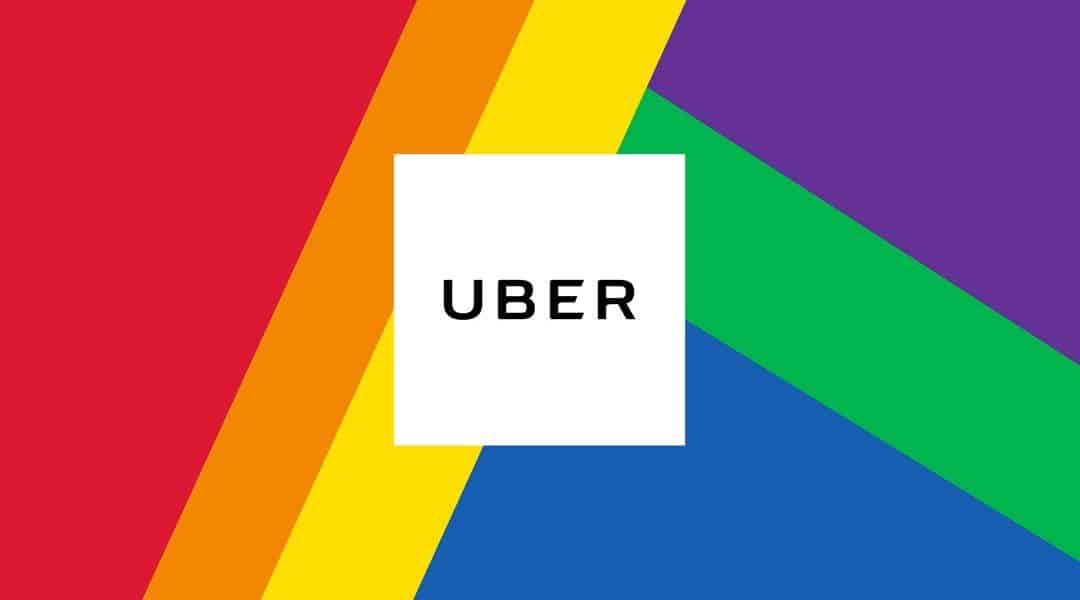 Uber will provide more than 250,000 members of Mexico with an informative guide on the LGBT community to avoid any act of discrimination within the platform or on a day-to-day basis.

With this initiative, the company seeks that its driving partners are more informed about the subject.

“Yes there have been cases (of discrimination), but this is a matter of education and what we want is for these cases to decrease and reach zero,” said Patricio González, leader of the company’s UberPride initiative.

This informative guide worked hand in hand with the foundation Cuenta conmigo, a civil association with which they have been collaborating for three years to advised them in the preparation of this manual of education and respect.

The guide will reach the driving partners in PDF format from next week and will also be available in the Uber app for them, the company will be implementing others during this month in which the LGBT pride is celebrated.

One of them is the Rainbow Routes, in which all the routes are glimpsed with these colors during this month. Although in previous years this function had already been seen, this is the first time it has been done in all of Mexico.

Another initiative in support of the LGBT community is Union Station, a program in which, in a house of the CDMX, people who register as of Monday, June 17, at uber.com/unionstation can join symbolically for free.

The ceremonies will be held on June 22 and there is only room for 90 couples.

In addition to these initiatives, Uber will participate in the LGBT Pride march with two floats and a Fey concert on June 29.

The company already had programs within its organization to make the LGBT community visible and to promote respect among its employees. However, this year they took these actions to the driving partners.

“As soon as we were solid in that part of diversity and inclusion within Uber, we made the decision to extend the message to more people and involve the driving partners,” Gonzalez explained.

A robbery? Unlikely. But it’s not a hate crime, either.