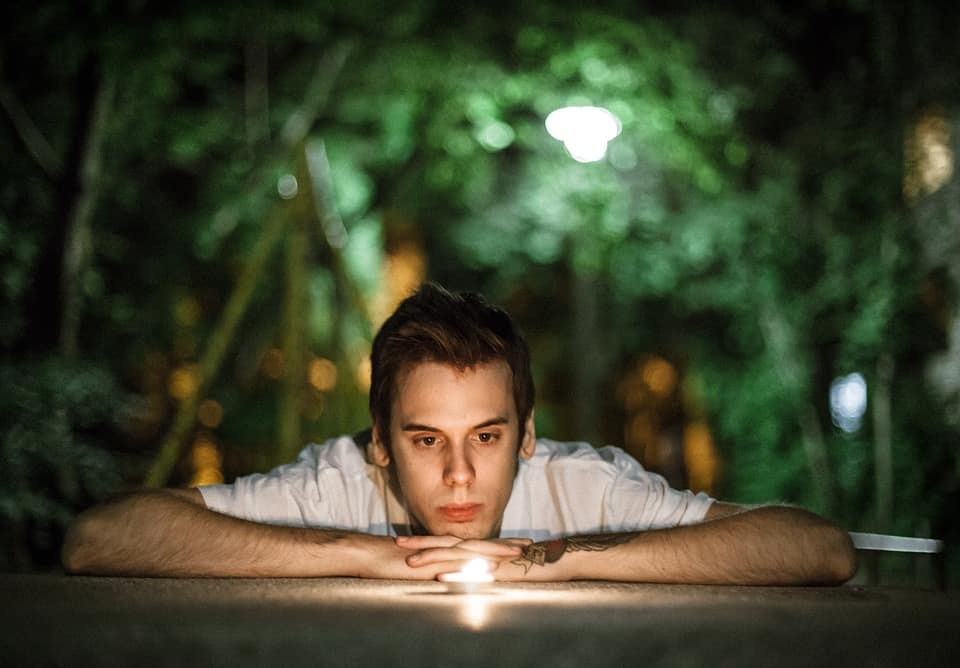 Mexico City.- The United Nations Office on Drugs and Crime (UNODC) reported that more than 50 percent of LGBT youth are forced by their families to take conversion therapies in order to change their sexual orientation.

According to the agency Notimex, these have been subjected to some treatments such as Efforts to Correct Sexual Orientation and Gender Identity (ECOSIG), so they are three times more prone to depression, until triggering some suicide.

Through the investigation “Nada que curar”, about 50 forms of rejection have been identified by parents who have an LGBT boy in their family.

OAPV Staff - February 27, 2020 0
Out & About Puerto Vallarta (O&APV) has been selected by ACT LGBT A.C. (the LGBT association of commerce and tourism that puts on the...

Monthly meet-up plans to tidy the streets of Emiliano Zapata

Alberto Cuevas “El Diamante” Delighting The Audience For More Than 10...

One Tessera at a Time, an Art Project Builds Community