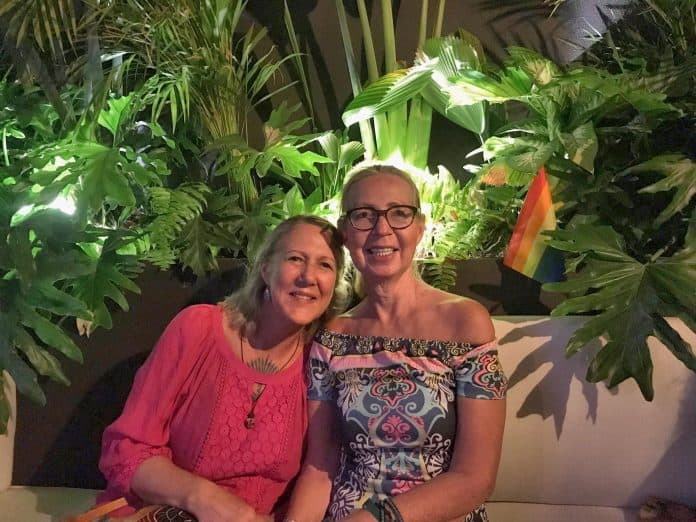 Puerto Vallarta has been named as one of the top places for LGBT seniors to travel or retire according to AARP and Expedia. 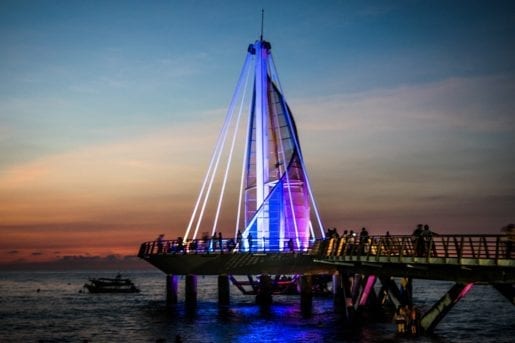 With a growing LGBT aging population (there will be an estimated 7 million LGBT elders living in the U.S. by 2030), AARP (American Association of Retired Persons) and Expedia travel embarked on compiling a list for LGBT retirement and travel. They looked for LGBT-friendly destinations that are open and inclusive. They identified these destinations as having progressive legislation, gay-focused and gay-run businesses, and welcoming attitudes.

Puerto Vallarta ranked 11th on the list, and was only one of three that is outside of the United States (see the full list here).

In describing Puerto Vallarta, they say that its “gay roots date back to the 1980s when expats began building gay businesses in the area. Then in 2016, the state of Jalisco legalized same-sex marriage. The beach town continues to thrive as an LGBT destination, becoming a favorite among tourists and retirees alike.”

Play: Zona Romantica is the gay neighborhood, but join an LGBT-specific tour to find out more about the area. Stake a spot down at Playa de los Muertos and stop in one of the many gay bars when you get thirsty. There are tons of attractions in Puerto Vallarta. Between exploring Isla del Rio Cuale and nearby Vallarta Botanical Gardens, you’ll soon realize the allure of this coastal hot spot.

Stay: There aren’t any LGBT retirement home options, but it’s very welcoming to gay retirees. Many expats enjoy the city for its affordable living and easy access to healthcare.

Mark your calendar: Puerto Vallarta Gay Pride is a week-long celebration that takes place each May. Festivities include parades, cultural events, parades, and more!

Colomitos, a paradise for sale