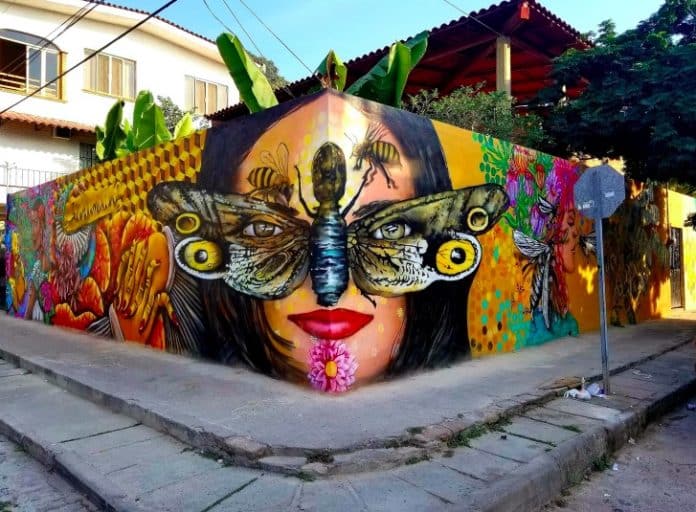 If you’ve ever wanted to watch a large building mural being created, you’ll get your chance this weekend as the Hive Gallery presents (for the first time) “Street Art Walk” in Puerto Vallarta within the 5 de Diciembre neighborhood in the center of the city. The event will run from Friday March 25th and until Sunday March 27th from 10 am to 6 pm.

The art walk starts at The Hive Gallery each day, and offers different routes throughout the neighborhood, where fifteen artists are making live murals. By means of this Map you will be able to follow the route of the Festival so that you do not miss any of the artists.

The Street Art Walk, featuring 15 artists each with their own wall, will last three days this weekend. Misael Ivan Lopez, creator of this idea, tells us that it arose from the growth he saw in the neighborhood and the boom that street artists have had in Vallarta.

“I realized that 5 de Diciembre has been growing a lot for a few years and many people, including foreigners, are inhabiting it. So I thought of beautifying its walls and streets so that locals and tourists come more and at the same time support street art” he says.

The art you will see is Muralism or Street Art with artists who work as aerosol spray artists and some graffiti artists. There will be from different places like Canada, Guadalajara and of course Puerto Vallarta.

Eleven years ago this art was not supported so much by the rustic code that the city had, but little by little they have seen that, like that of formal galleries, street art is an art that deserves to be exhibited and known. Thanks to the push of artists like Misael, it has been able to spread throughout Vallarta.

“We began to ask the owners of the walls for permission and thus paint several in the city, until the people and the government got used to seeing our murals and now it is part of the identity of Vallarta. Foreigners tell me that they can’t imagine Puerto Vallarta without street murals,” he says

The Hive Gallery and the “Street Art Walk” are projects that support street artists one hundred percent. The Gallery currently functions as a Community Cultural Center where different workshops are held for emerging urban artists or people who want to learn and dedicate themselves to Street Art.

The Festival has no cost and is for all public. Check the map to know where to find them, don’t forget to take photos and video tagging the Gallery and using the hashtag #PVStreetArt 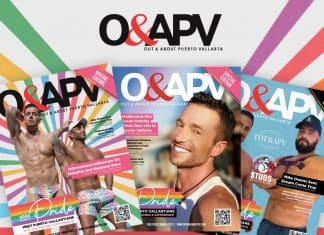