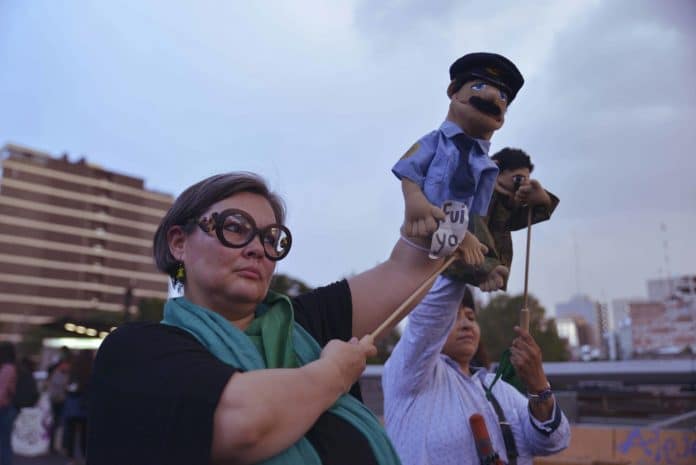 Last week the CDMX experienced one of the most radical feminist manifestations of Mexico’s history.

In Puerto Vallarta, as in many other cities of the country, a feminist march will also take place to stop the growth of gender violence. The organizers held an event on Facebook in which it is requested to bring sugar-based pink glitter to leave a trace of the movement.

The invitation is made for next Friday, August 23, at 6 pm and the meeting place is in the entry of the city malecon.

Randy Rodriguez - February 5, 2020 0
If you already met the boardwalk and its surrealist sculptures, the main beach clubs, the romantic bars and still have energy to continue enjoying...