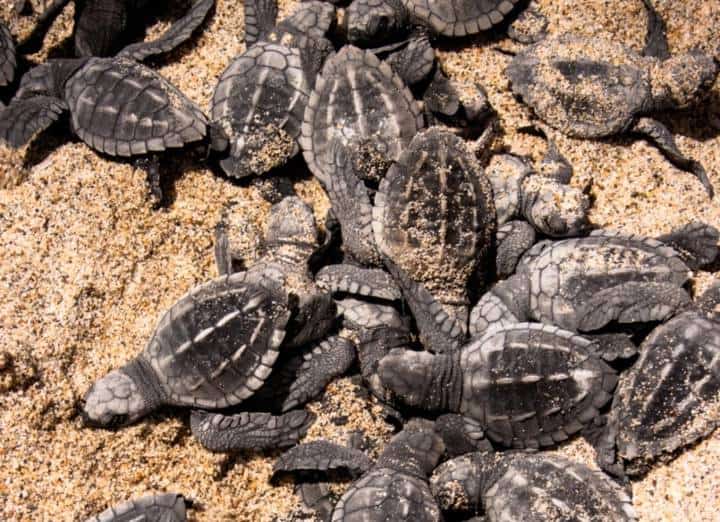 The reception of turtles of different species during the spawning season such as the marine, hawksbill turtle, lute, black and golfina make Puerto Vallarta the only municipality in the Mexican Pacific to have a sea turtle protection plan.

The season of this amazing gift of nature is from August to December, however, it has been detected that several of them begin from mid-July to reach the coast to lay their eggs in nests that dig up to 40 centimeters deep.

In 2018 there was a record of 2,700 nests with a high hatching percentage of 85% and a total release of 130 thousand turtles. In that same year a new specie of turtle was discovered, it’s unique in the world and exists only in Puerto Vallarta, so they registered it as “Casquito de Vallarta”.

Some hotels in the area such as the Marriott Puerto Vallarta Resort & Spa, Barceló Puerto Vallarta and Velas Vallarta offer their guests to be part of this natural and responsible experience.

O&APV extends the invitation to locals, national and international tourists to enjoy with responsibility the 14 kilometers of coastline and to participate in the annual season of care and release of sea turtles.