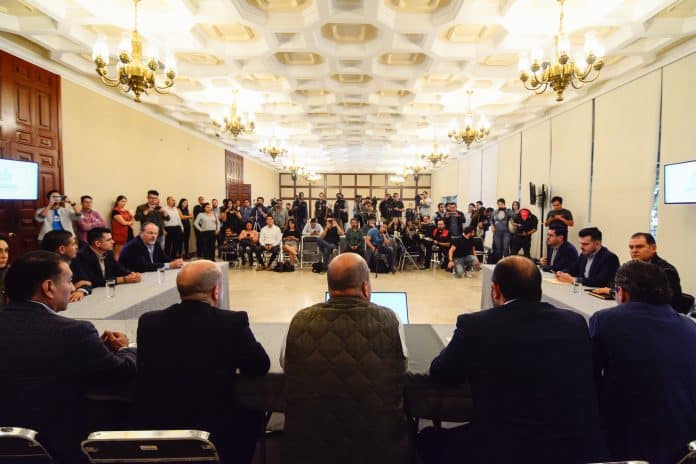 Puerto Vallarta, Mexico.- Given the worldwide evolution of the Coronavirus disease (COVID-19) we have witnessed how different countries have taken new preventive measures.

In Jalisco, there are no confirmed cases, however, Governor Enrique Alfaro instructed to strengthen preventive actions.

The following are the preventive actions that will be taken in the seaports and airports:

The actions to be implemented in the schools are the following:

At a press conference led by the Jalisco president, municipal presidents of the AMG, educational and health authorities, the review and timely assessment of massive events were reported, however, it was announced that the CONCACAF 2020 Pre-Olympic Championship is suspended. Talent Land, the Guadalajara International Film Festival (FICG), organized by the UdeG, in addition to the Zapopan Open 2020, among other events, have been postponed. At the same time, it was recommended to the Club Deportivo Guadalajara team to play indoors at the Akron Stadium the Chivas against Monterrey game scheduled for tomorrow, Saturday 14, 2020.

The mayor of Guadalajara, Ismael del Toro, mentioned that the postponement of the Cultural Festival Sucede will be studied and it was suggested in turn the basketball games in the city to have place without an audience.

State Governor Enrique Alfaro mentioned that the situation will be permanently monitored so that, if necessary, take other types of measures.

Puerto Vallarta achieves a new Volaris connection to Phoenix, before the...

LGBT youth are forced to take therapy to change orientation