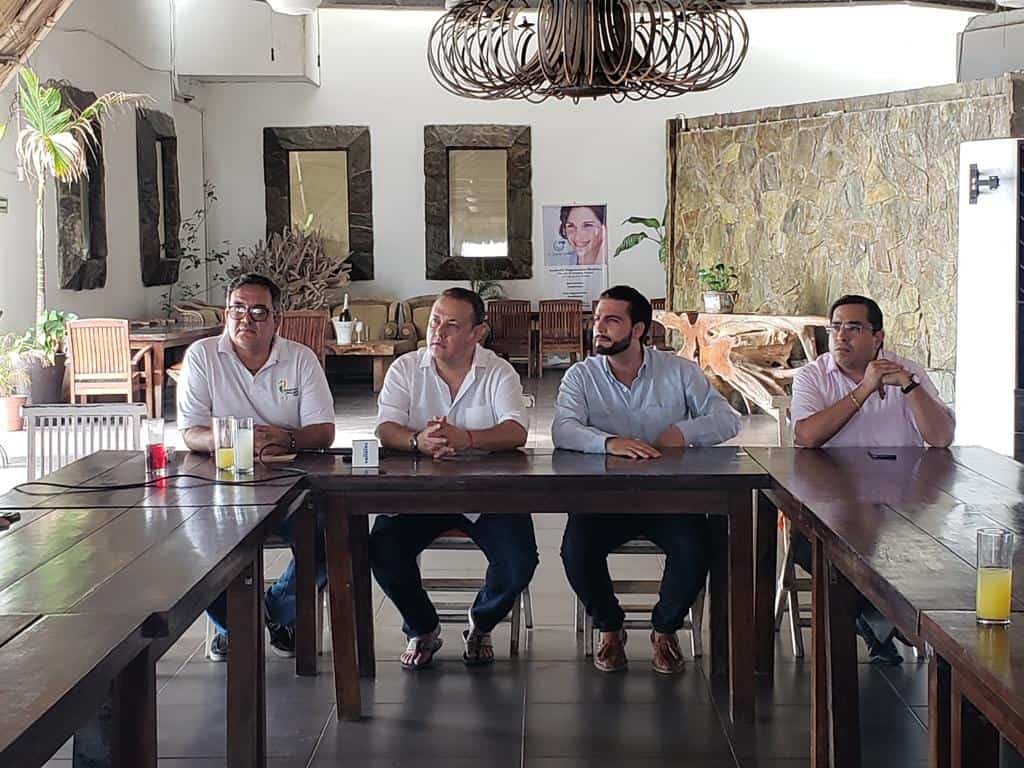 Deputies of the Jalisco Congress held a meeting with LGBT+ representatives this sector to listen to their requests In order to enforce the rights and respect towards the lesbian-gay community. The representative of the Hector Ramírez Betancourt collective delivered a document with 14 application points.

Local deputies Héctor Pizano Ramos and Luis Ernesto Munguía listened to about thirty people involved with the defense of Human Rights, equality and inclusion, who expressed their concerns about the “slowness” with which they have advanced to apply reforms or laws that protect them.

Of course equal marriages and gender identity was one of the requests but also to demand the classification of hate crimes, results of biphobia, transphobia, lesbophobia and homophobia, since at the moment there is no crime of murder for these reasons.

The deputy Luis Munguía González asked the LGBT+ community to be patient: “… patience to vent the agenda since on previous occasions the opposition to my party, identified as conservatives, rejected any issue that tries to defend the lesbian-gay-trans.” He said.

The most viable points were the ones related with gender identity, equal marriages and later will stand the hate crimes by being a subject that requires further investigation.

This meeting represents a challenge for our social movement of defending and perfecting our rights so a true equity could exist in Puerto Vallarta and Mexico in general.

Vallarta Botanical Garden among the top ten in North America

Where do the businesses go during low season? Vidal Meza (LGBT Business and Commerce Association) explains…

Randy Rodriguez - January 6, 2020 0
Puerto Vallarta, Tourism Trust.- A few days after starting the activities of the year, Puerto Vallarta celebrates that it remains one of the favorite...

Puerto Vallarta is considered a Latin American example as an inclusive...