Beaches and Hotels to Open June 15 at Limited Capacity

Hotels may have a maximum of 25% of occupancy, complying with strict sanitary measures 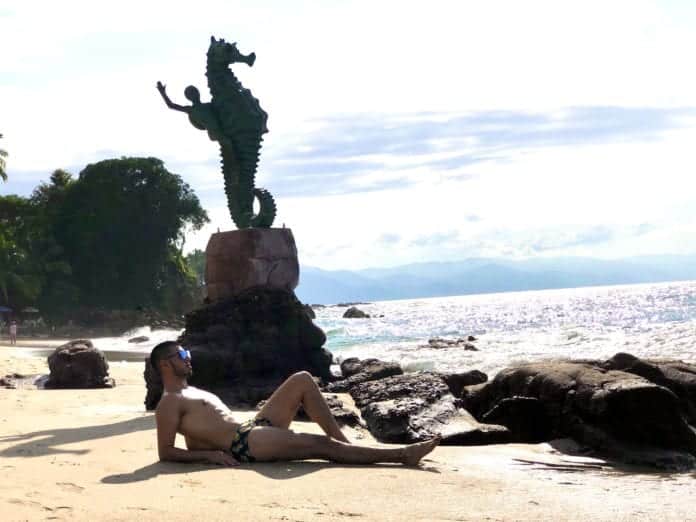 Beaches and hotels in Jalisco, including Puerto Vallarta, will gradually reopen beginning on Monday, June 15, said the Governor of Jalisco, Enrique Alfaro Ramírez.

The announcement came at a press conference where officials said each hotel and businesses would need to execute a certification safety process on Saturday and Sunday to show they can be responsible for the beaches and common areas to avoid an over-saturation of people.

Hotels will initially be able to operate at 25 to 30 percent occupancy.

“With technical support, with the endorsement and validation of the health desk, they allow us to take a first step to begin the gradual revival of the economy in Puerto Vallarta. We have taken decisions that have allowed us to adjust the definitions of what can be done in these two municipalities so that hotel and tourist activity can begin their recovery process. We are in a moment of acceleration of the rate of infections, we have to go step by step and the first step will be that we adjust the level of hotel occupancy allowed to lower it to levels of between 25 and 30 percent,” said Alfaro.

“We have to start the reopening of hotels and common areas, because otherwise tourists are not going to start coming. If you have a hotel without a beach or a swimming pool there is no reason to come,” said the Jalisco state governor.

The beaches will be open to the public, but the city municipalities will take over the protocols so that they are not over-saturated with people.

“The beaches are a central element of the revival for the tourist destination, and on public beaches, the municipalities will be in charge of complying with the social distancing protocols,” he said.

All this will be part of a “gradual reactivation of tourism”, because “we have to learn to live with the risk, because if people are not dying from the virus, people will start to starve”.

Shopping malls, spas, gyms, tourist excursions, sports centers and golf courses  will not be able to open yet. Protocols will be reviewed so that they can subsequently allowed to open soon. Meanwhile, the clubs, bars, nightclubs and cantinas are not currently under discussion for reopening, nor is there a protocol for them to operate again.