Home Events The rainbow connection & other songs from the movies 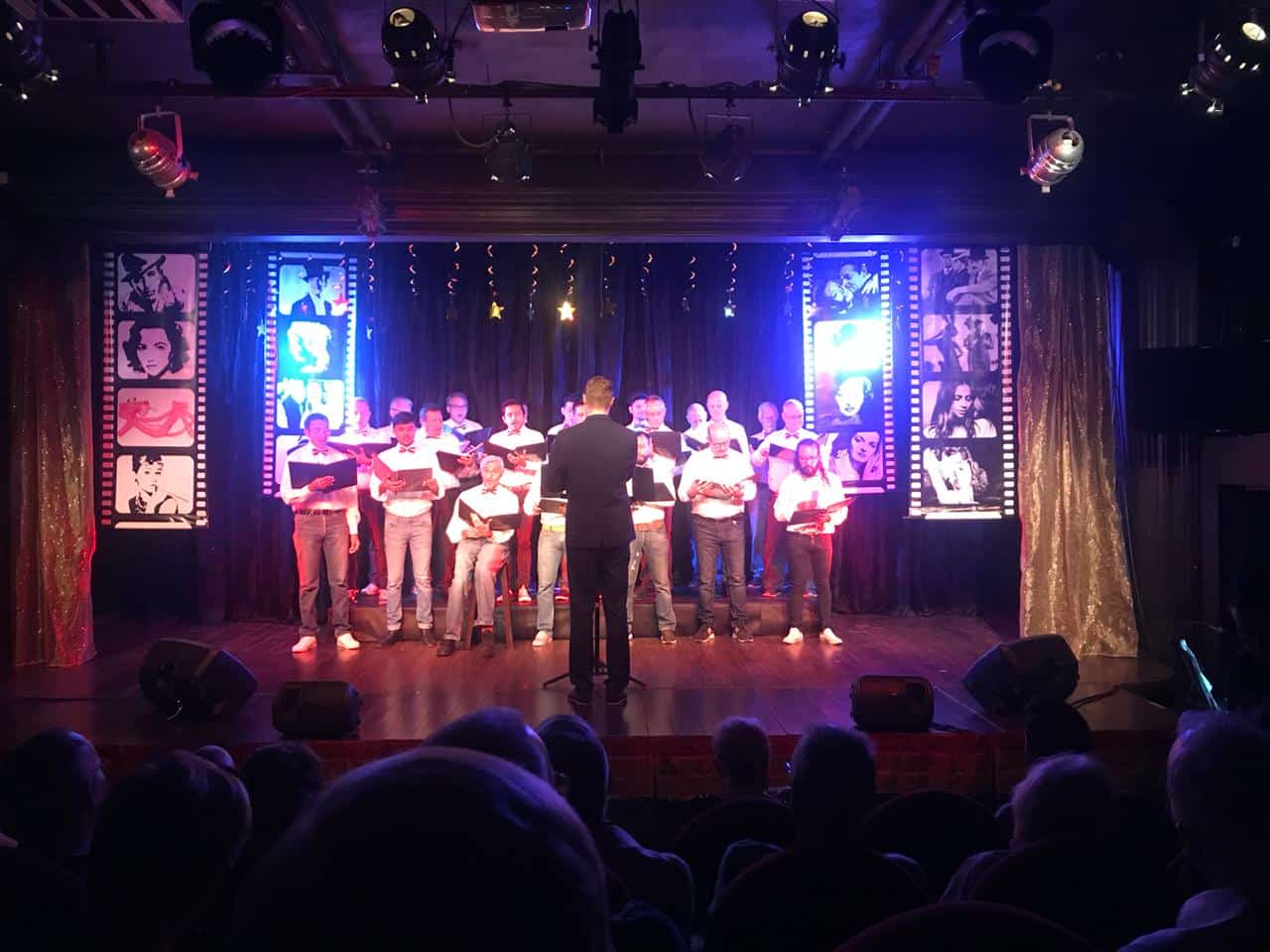 With songs from movies such as Fame (1980), Coco (2017), The night of the iguana (1964), A star is born (2018) and many others, the Puerto Vallarta Gay Men’s Chorus created a unique atmosphere by giving a new vision of a world inspired and united by the music by performing for the acceptance of the gay community in all its diversity.

The Puerto Vallarta Gay Men’s Chorus is a bilingual, cross-cultural chorus with members from Mexico, Canada and the United States. It was the first organization of its kind in Mexico and all of Latin America and is a proud member of GALA Choruses (www.galachoruses.org), a worldwide organization that represents over 8,000 singers and over 170 choruses around the world.