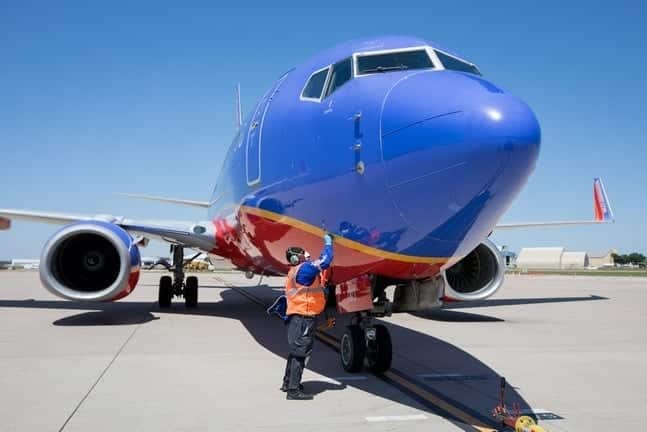 Southwest airlines recently announced that it will resume flights to Puerto Vallarta on October 8, with one daily flight each from Phoenix and Houston.

The flights from Phoenix international set to launch on October 8 will also include service to San Jose del and Cabo/Los Cabos, Mexico.

It also announced that several of its international routes will resume service on June 7. Flights to Los Cabos and Cancun, Mexico; Havana, Cuba; Montego Bay, Jamaica and Nassau, Bahamas are planned to return in just a few weeks.

All other Southwest international will remain suspended at least through October 30.

“Some uncertainty also remains around the return of international demand in the fall, which is why the operating timeline for the rest of international is still being determined,” said a spokesperson for Southwest told O&APV. “However, as future schedules are developed, we will continue to evaluate options for resuming all international destinations.”

In April the company reduced flight activity almost uniformly across the airline by nearly 50%, to approximately 2,000 flights a day. The cuts addressed significantly lower passenger demand, operational disruptions, and the ongoing suspension of their international service.

“Our schedule is currently published through October 30 and will be extended at the end of this month, for the rest of this year,” the spokesman added.  “Passengers should expect the same service pattern for the remainder of 2020 to and from Puerto Vallarta; once daily roundtrip service to Houston; once daily (new) roundtrip service to Phoenix. We hopefully expect the demand landscape to be different as we approach publishing our ‘high season’ (for you, early) 2021 flying for coastal Mexico.”

O&APV Celebrates One Year of Publishing