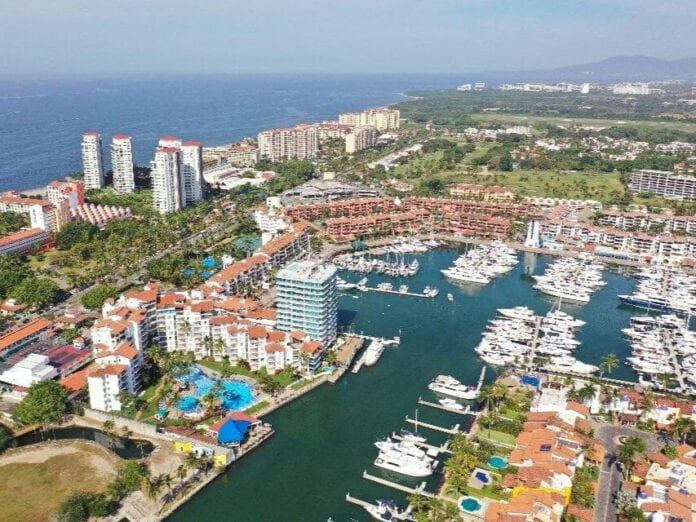 It has been one year since the city of Puerto Vallarta reopened its beaches and slowly started the economic process with increasing capacity and more flights arriving.

The Puerto Vallarta Hotel Association reported that in May the average hotel occupancy closed at 58 percent , while in June it is forecast to be above 60 percent. The state of Jalisco has increased the hotel occupancy cap to 80 percent.

The Public Trust for Tourism Promotion and Advertising of Puerto Vallarta, headed by Luis Villaseñor Nolasco, has worked hard over the past year to keep Puerto Vallarta in the minds of travelers , and a relevant point was the campaign “Puerto Vallarta revive with you ”, which involved tourist labor talent, recognized worldwide for its quality, warmth and hospitality.

It was a year ago when the governor of Jalisco, Enrique Alfaro Ramírez, announced that Puerto Vallarta could reopen its beaches to visitors , and that hotels could operate with up to 25 percent occupancy, responding to the call of the sector. local tourist.

At that time, the process of installing the biosafety protocols was concluded to comply with the measures indicated by the health sector, and to have sanitized spaces , in conjunction with the efforts made at all levels to offer a safe tourist destination to visitors. .

During these 365 days, strict sanitary control measures have been implemented from the access of the guests with the use of mouth covers in public areas, application of antibacterial gel, taking temperature, and minimizing interaction with staff, using electronic devices.

In the beach areas of the hotels, the corresponding preventive measures have been implemented to guarantee that the indicated health protocols are complied with.

Throughout this process oriented by health actions, the tourist promotion of Puerto Vallarta has not stopped, and a year ago it began to be reinforced to accelerate the arrival of visitors . To date face promotion activities have been carried out in natural markets of El Bajio, Mexico City, Guadalajara, Tijuana, Mexicali, Ensenada, Toluca, Saltillo, Chihuahua, Ciudad Juarez, Durango, Torreón and Monterrey.

The good air news continues to flow, with 1,484 flights arriving in May and during the month of June there are projected to be 1,532 flights , which arrive with a higher occupancy on weekends, once the summer begins in the third fortnight of the month.

Data from Grupo Aeroportuario del Pacífico indicate that in May 2019 78,900 domestic passengers arrived at the International Airport of this tourist destination, as well as 102,250 international passengers. In the same month of this year, there were 76,950 domestic travelers and 92,750 international ones, which indicates a solid advance in the recovery of visitors after the atypical year 2020.

As for new flights, Puerto Vallarta continues to be a high demand market for national tourismProof of this is the arrival of the new Viva Aerobús frequency from Ciudad Juárez, Chihuahua.

Puerto Vallarta will increase its connectivity with the Monterrey market this summer, the airline Aeromar announced its new routes that will operate from July 12 , linking the main tourist destination of Jalisco with the capital of Nuevo León with flights via Aguascalientes and San Luis Potosí , destinations that offer multiple gastronomic, cultural and adventure attractions.

Flights depart from San Luis Potosí to Puerto Vallarta on Mondays, Wednesdays, Fridays and Sundays , and from Aguascalientes the connection flies on Tuesdays, Thursdays and Saturdays.

At the international level there are also important news, with new routes from the United States that expand the connection options such as Santa Ana, Las Vegas, Charlotte, New York and soon Austin. 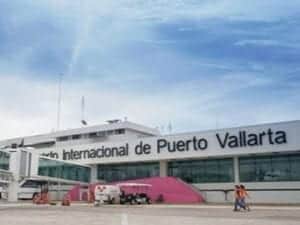 The aircraft has the capacity to transport 72 passengers, which is why 864 new seats are offered per month from that industrial region.

Added to this is the upcoming arrival of Spirit Airlines, which will offer daily direct flights as of July 1from Los Angeles as well as Dallas (DFW) and Houston (IAH), with three weekly frequencies on Tuesdays, Thursdays and Sundays.

After the reopening of flights from Canada to Mexico announced by the authorities of that country, the preferences for this destination have been noted. As of Saturday, June 5, the Westjet airline reopened the weekly connection between Calgary and Puerto Vallarta, a city of frequent travelers to this destination, especially in winter.

Likewise, Air Canada announced the reopening of the Vancouver – Puerto Vallarta route as of August 1, a market that generates a high demand for travel and that is willing to visit this destination during the summer season. 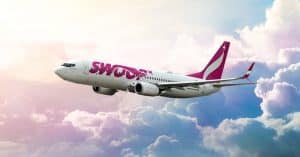 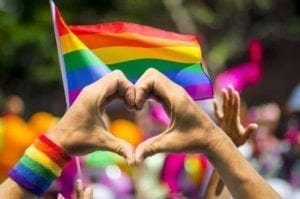 Vallarta Pride, held towards the end of May, was attended by thousands of tourists from the LGBTQ + segment from different cities of the country , the United States and the world, coming to Puerto Vallarta and attracted to the city by its respect for diversity, hospitality and the multiple tourist attractions, which left occupation and a millionaire economic spillover from the pesos spent.

The recovery of segments consolidated in May when some high-level congresses were held such as the VI Convention of Industrialists of Jalisco, in the first event with all participants prescreened for Covid-19, since all participants were tested to guarantee that there were no cases among the congressmen and assistants in general.

There were also sporting events in the destination, such as the spring edition of the Vallarta Soccer Cup, the new Peugeot Cup and the Beach Volleyball Youth Championship.

Corporate groups and congresses continue to arrive at different hotels, which will help to lift occupancy in the run-up to the summer vacation period.

Puerto Vallarta leads the recovery of beach destinations in Mexico