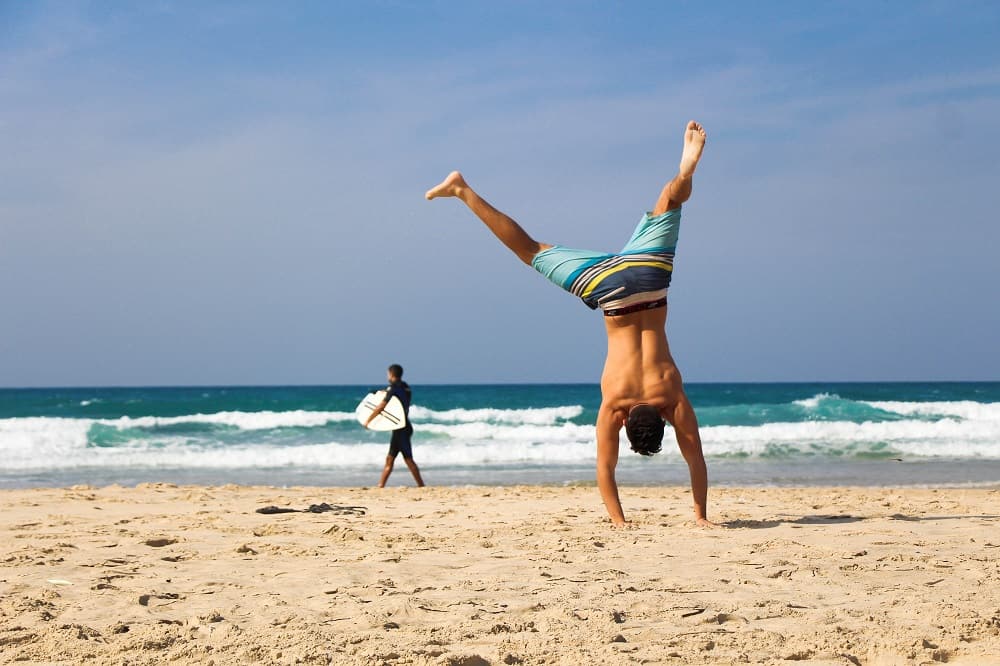 In Avery’s article, “10 BEST GAY BEACHES IN THE WORLD” he writes “One of the largest gay beaches in Latin America, Playa Los Muertos tops many best-of lists. It gets it’s ghoulish name from the fact that the area was a cemetery before the graves were moved and the area redeveloped as a beach.  Unsurprisingly, it’s sometimes just referred to as “Blue Chairs,” the name of a popular beachfront resort on the Los Muertos’ southern end.”

It’s one of many accolades that Puerto Vallarta has achieved as a LGBT destination.

Puerto Vallarta is renowned as the premier LGBT vacation destination in Mexico. The country’s first IGLTA member, since 2014, it was also honored as the first city in Mexico to be granted Gay Travel Approved status by GayTravel.com. GayCities.com users named Puerto Vallarta their “Fun in the Sun Destination” in the site’s 2018 and 2016 “Best of Gay Cities” poll. Puerto Vallarta was also named an International LGBTQ Destination at tourism industry awards Travvy Awards 2017 and listed as a top beach destination by Passport magazine in April 2017. Booking.com recently named Puerto Vallarta as one of the most welcoming cities in Mexico.  Vallarta Pride won the 2018 Gay Travel Award as one of the best pride celebrations.

Fun in the Sun awaits LGBTQ travelers in Puerto Vallarta

Why I decided to move to Puerto Vallarta

Randy Rodriguez - February 17, 2020 0
In celebration of Valentine's day, a lineup of local and international musicians performed a free concert at the Los Arcos del Malecón amphitheater in...

First openly gay candidate in the elections of Mexico 2019