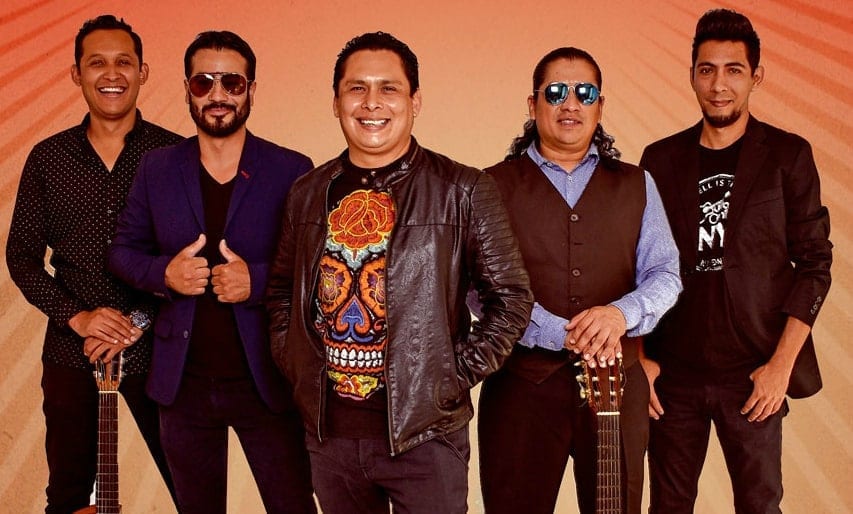 Paco Ojeda on Music presents ‘Protest! – Songs of the Vietnam War Era’. In his next music appreciation lecture, Paco Ojeda will present key moments of the Vietnam War, as seen through the music that gave troops hope, and gave the rest of the world a voice of protest. The lecture will add context to the July 31 Dinner and a Movie screening of ‘Across the Universe’, a film that takes place during the Vietnam War and features music by The Beatles. Thursday, July 26, 4pm.

Hannah Brady started in musical and contemporary theater, she has also dabbled in classical, country, rock, and Top 40 hits. In her show ‘Paloma En La Playa’ (‘A Dove On The Beach’), Hannah honors such legends as The Jackson 5, Ella Fitzgerald, Nancy Wilson, Donna Summer and Stevie Wonder accompanied by her full band featuring several well-known local musicians. Two for one tickets offered at the box office. Thursdays through Aug. 2 at 8pm.

‘Lady Zen’ is an internationally known award-winning mezzo-soprano, lyric poet, and storyteller with an incredible vocal range. Her unique multimedia show features ‘The Best of K.D. Lang’ and includes many of your favorite songs. Pianist Dennis Crow accompanies at the piano. Final show Friday, July 27, 8pm.

Award-winning director Ramiro Daniel (‘Princessas Desesperadas’) presents ‘Que No Se Culpe A Nadie De Mi Muerte’ (‘Let No One Be Blamed For My Death’) starring actor César Trujillo (as Aurora from Princesas Desesperadas). It is the tragic/comedic monologue, presented in Spanish, about a woman waiting for a phone call to stave off her pending suicide. Will a phone call finally convince her to give up the idea of taking her own life? Final performance July 28, 8:30pm.

Ballet Folklórico Tradiciones perform a variety of traditional dances from various states in Mexico with narration in English and Spanish. They will present the exciting ‘Dance of the Machetes’ from Nayarit, among several others. Both adults and children will perform. 2×1 tickets offered with local ID. August 4, 7pm. You can find out more by visiting their Facebook page and Incanto’s website.

‘Dinner and a Movie’ is held on Tuesdays at 7pm. Presenter/lecturer Paco Ojeda introduces the films, which are shown on a giant screen in the air-conditioned theater. A special dinner menu is available. More movies have been added. Visit Incanto’s website for more information.

In the piano bar –

Pianist Dennis Crow plays standards and show tunes on Tues., Wed., Fri., Sat., Sun. at 9:30pm. Gather around the piano and sing along to your favorites.

Open Mic is on Thursdays at 7:30pm. Sing, dance, play an instrument. Hosted by Tracy Parks and Joby Hernandez.

‘The Joan Houston Show’ with Dennis Crow at the piano (filling in for Bob Bruneau) features ‘The Great American Songbook’ Fridays at 5pm. Classic favorites and lots of laughs!

Luis Villanueva sings pop/Latin classics in English and Spanish accompanied by Fernando Uribe at the piano/guitar on Fridays, 7:30pm.

Salsa dancing/lessons are on Wednesdays & Sundays at 8pm (upper terrace). All are welcome.

Yuvia Niebla is a local singer/guitarist. Her interpretive, heartfelt style and beautiful vocals are quite popular with audiences. Sundays, 5pm.

For more information and online tickets visit www.IncantoVallarta.com. No cover in the piano bar. Open 9am-Midnight Tues.- Sun. Casual dining is available 9am-11pm on the riverside terrace and in the air-conditioned piano bar starting at 4pm. Contact General Manager Gilberto Figueroa for event bookings at [email protected]. Incanto is located at Insurgentes 109 (at the Rio Cuale). Call 322 223 9756 for reservations.