Home News For the first time, a person is arrested for LGBT+ discrimination in... 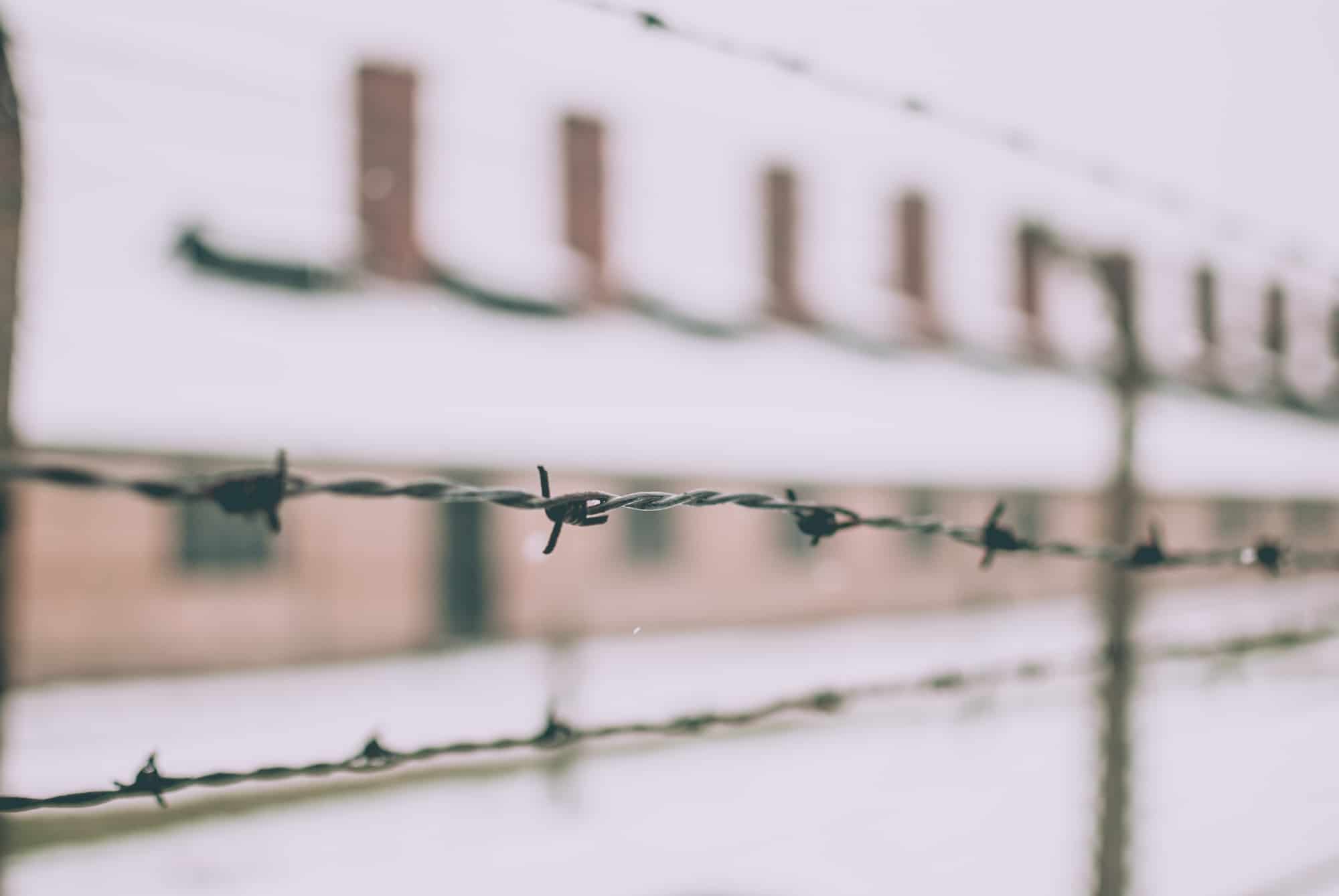 The first arrest warrant in the capital, for the crime of discrimination against a person from the LGBT+ community took place after the Attorney General of Mexico City arrested a woman in the past days.

The PGJ declared that the events took place on 2017 outside a home located in the Iztacalco city hall, where the victim complained to the defendant of the reason why she was offended and expressed her badly.

The insults continued, the defendant alluded about the sexual appearance and preferences of the victim, and threatened to take her son to face the victim. The fact was denounced and once the investigation folder was integrated, the agent of the Public Prosecutor’s Office prosecuted and requested an arrest warrant against the defendant.

Derived from the investigations, earlier this month it was possible to locate the defendant in the Iztapalapa mayor’s office and after her capture, she was admitted to the Santa Martha Acatitla Women’s Center for Social Reintegration.

The unit said that with these actions it reaffirms its commitment to fight crimes against the people of the LGBT+ community, and seeks at all times to make effective their right of access to justice and to avoid impunity.