Home News Homophobia will be considered crime in Brazil 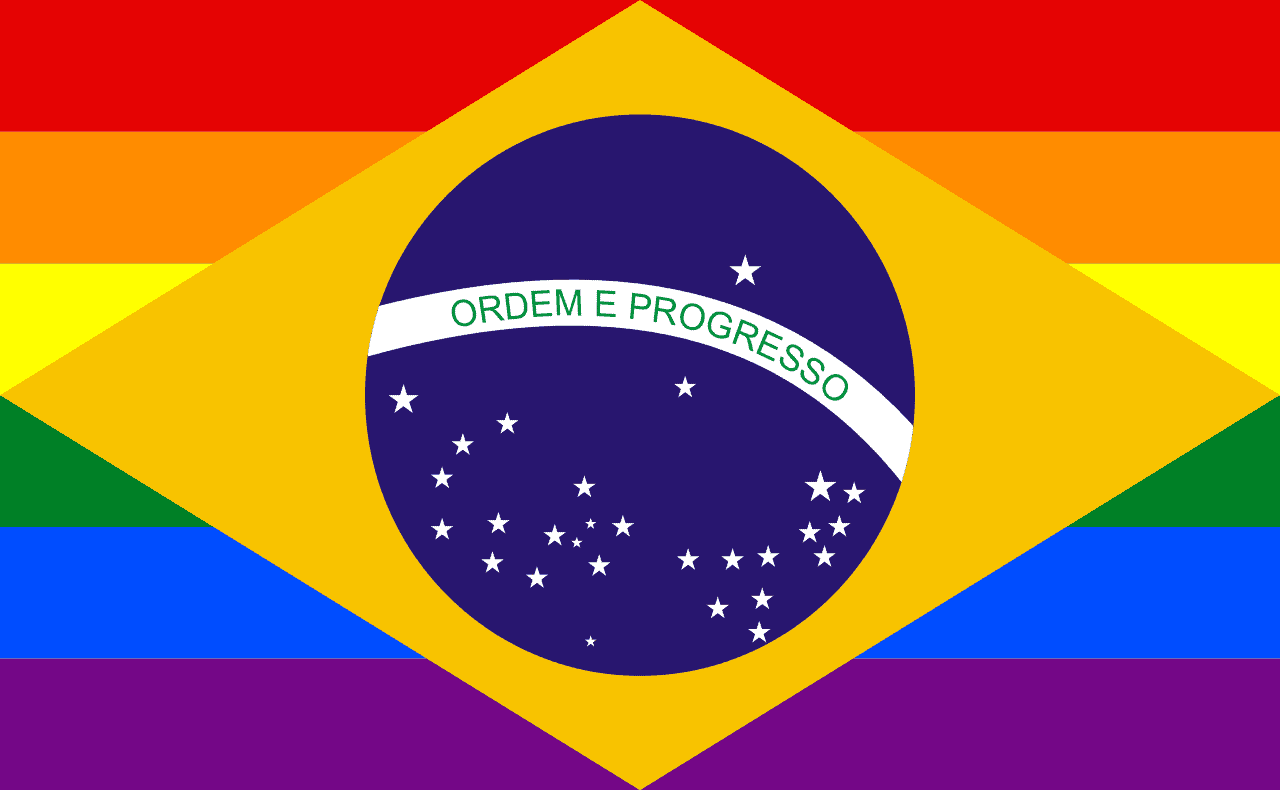 São Paulo / Brasilia.- Brazil has taken an important step for the LGBT community after the country’s Supreme Court decided on Thursday that acts of homophobia and transphobia will be considered crimes and will have the same criminal treatment as racism – with penalties up to five years in prison – until Congress legislates on that matter. The decision, taken in the middle of the LGBT world pride, counted with eight of the 11 magistrates voting in favor, in an expected decision since the judges began to debate the issue in February. The thesis set by the Supreme is valid until the Congress passes a specific law. At a time when conservatism is gaining strength to gain space in Brazil in the Legislative and in the Executive, the Court’s decision reinforces the pulse that became evident since the election of President Jair Bolsonaro, who has already declared himself, in the past. , a “proud homophobe”.

On Friday, Bolsonaro stated that the Supreme Court’s decision harms the LGBT community itself and generates a conflict in the criminal sphere. “The decision of the Supreme Court, like all respect for the ministers, was wrong,” the president said during a breakfast with journalists covering the Planalto Palace. Bolsonaro argued that now an LGBT person may have more difficulty in finding work, because the boss will be scared with the possibility of being falsely accused of discrimination if the future employee is fired one day. The president even said that the Supreme Court has created “a split of class struggle”.

The president finds echo among conservative deputies who see in the advances of laws of protection to the homosexuals an ideological bias. Who has also been against the decision has been the state deputy Carlos Jordy (PSL-RJ). “Regrettably, the decision of the Supreme Court, judicial activism reached its peak, and the ideological hunt of the LGBT activism patrol has begun, soon there will be church activists seeking to criminalize the Christian faith,” he wrote on Twitter.

“Homophobia is a crime,” she told federal deputy María del Rosario (PT-RS) about the ruling of the Supreme Court: “For years we fought for this day to arrive.” Rosario had another reason to celebrate on Thursday. The decision of the Supreme Court, Bolsonaro, published an apology, following judicial determination, for the words addressed to the deputy in 2014, when he said that Maria del Rosario “did not deserve to be raped” for being “very ugly” and because she “is not” his “kind”. Bolsonaro was sentenced by the Court of Justice of the Federal District in 2015 to pay compensation of 10,000 reais for moral damages to Rosario and to apologize publicly. He appealed the decision in the Superior Court of Justice, but was unsuccessful. He went to the Supreme Court, who confirmed the same decision.

The differences with the Court, by the way, already made Bolsonaro affirm that it was time for the Supreme to have an evangelical minister. The president will select the next minister of the Court next year.

According to the information of El Periódico de México, the decision of the Supreme Court comes three weeks after the Executive eliminated the responsibilities related to the LGBT community of the Ministry of Human Rights and declared that Brazil should not become a “gay tourism paradise”. In a deeply religious country, where both the Catholic Church and evangelical popular movements are very critical of LGBT rights, the ruling of the Supreme Court clarifies that it will allow practitioners of all religions to express their opposition to homosexual relations, provided that ” according to their books and sacred codes “and no discrimination is incurred.

At least 320 LGBT people died of homophobia in the country in 2018 and 126 murders have already been registered until June 2019, according to the Gay Group of Bahia (GGB), the oldest Brazilian association for the rights of the community. Between 2011 and 2018, the country registered one death per homophobia every 16 hours, according to a report requested by the Inter-American Commission on Human Rights, which gathered allegations of killings counted by the Disque 100 (a channel that receives complaints of violations of human rights), by the GGB and by the international association Transgender Europe.

Brazil is also the most dangerous country in the world to be transgender, according to the Trans Murder Monitoring project, with at least 167 people killed in the 12 months prior to September 2018. Today, the life expectancy of a transgender or transvestite person is 35 years. In 2019 alone, the number of murders as a result of transphobia (hate or aversion to gender identity) has already reached 123, with 65 murders of transvestites and 53 murders of transgender women, according to a GGB report.

Therefore, the ruling issued by the Supreme Court has been highly anticipated by the LGTB collectives, which considered it “historic” –

Not into big resorts? Use private villas for your wedding