Home Culture Vogue: A way to express, a way to protest 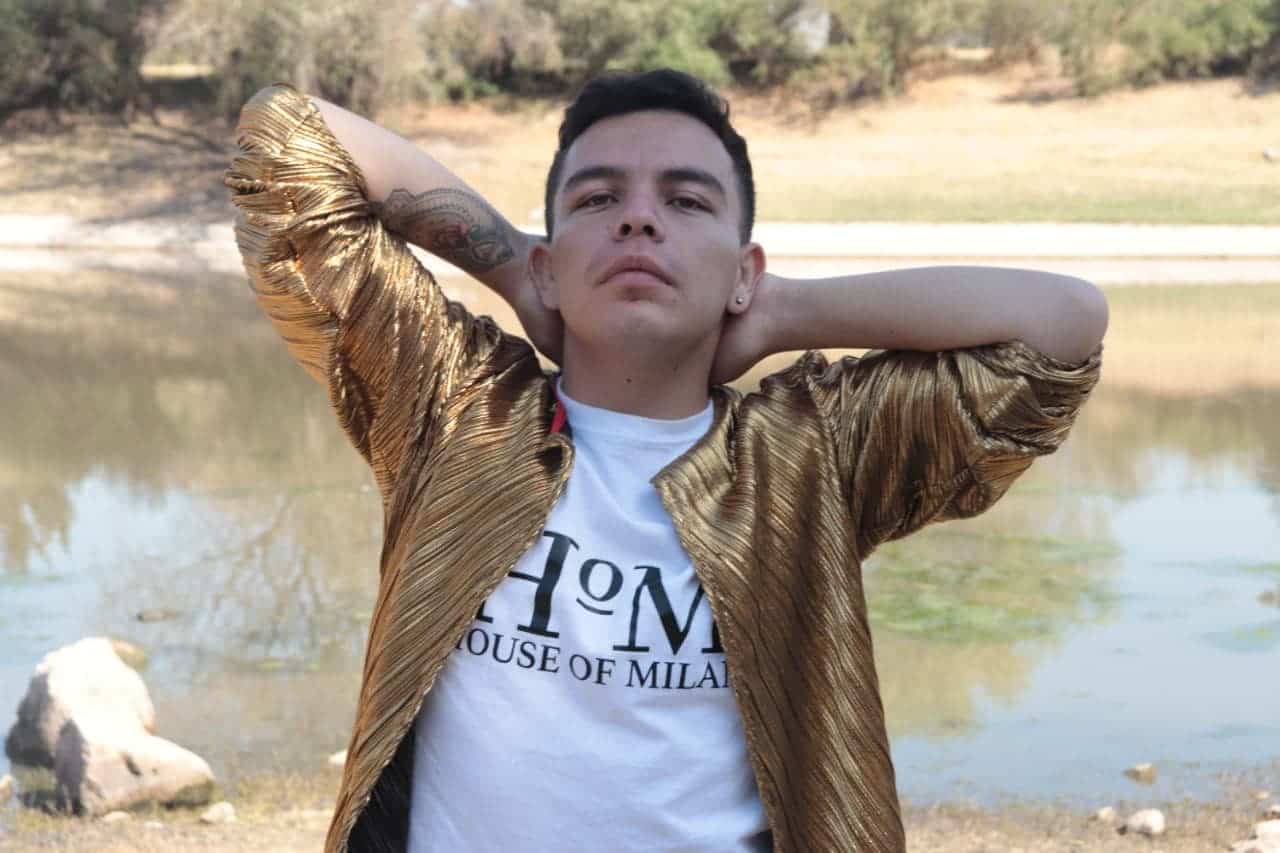 “Hands performance” are the fast movements that involve the hands, “duckwalk” is how the dance movements in squat position are named, “catwalk”, “floor performance”, “spin and dips” and many other basic moves of Vogue have become very popular in the biggest cities of Mexico such as Jalisco, Monterrey and Mexico City but this is a dance that requires training, condition, confidence, strength and a lot of creativity, but over the years it has also been the answer to the need of awareness of the LGBT+ community.

In the 80’s and 90’s the Vogue phenomenon reached its peak thanks to a video of Madonna with the same name, extending its popularity from the neighborhoods of New York to the most popular neighborhoods in Paris and then, Mexico, where Arturo Leija has become one of the main exponents. He told us what this trend means to him. 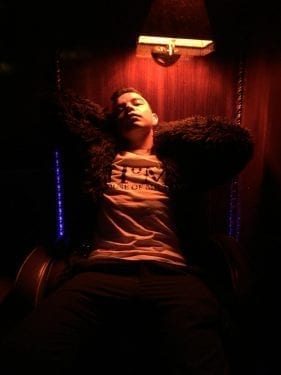 “Vogue is an alleviation that helped me explore and discover my sexual orientation and my feminine part mainly, it is a culture that helped me out to be more empathetic with the community, to learn concepts, terminologies and many other dynamics to interact with people and even how to dress. I discovered a whole new world where there’s not only a black or white, but a whole range of colors. I learned that I can wear the clothes I want, to act as I want without feeling judged. ” said Arturo.

“The scene spares by ‘houses’, places where all of us do our thing, and each house has at least one ‘mother’ or a ‘father’, the leaders of the group who teach its ‘children’. My house is “The Royal House Of Milan”, there are members from all over the world; my “father” is “King Aus” who lives in Texas and comes every year to train with us. I also belong to “Kiki House of Aztec” (a kiki house is a house with less commitment, it’s more for fun) where I’m a ‘father’ and my children are from Morelia, Mexico City, State of Mexico and Brazil. ” He told us.

To push their capabilities to the limit, voguers perform in ballrooms or competitions in which participants do their best to win, in a friendly competition where the contestants greet and embrace each other before it starts, they really reinforce the bonds of friendship between them.

“First, there’s an audition, the participants that overcome the audition present their selves to the judges and start the first dance battle, there could be two or three battles until there is only one competitor. There is a DJ, an MC, the audience and a jury, they choose a winner.” He explained to Out & About PV. “I have had many gratifying experiences such as the day I won the Virgin Vogue Femme category (for beginners) with José Xtravaganza (Madonna’s Vogue choreographer) as a judge. The competition was simply unforgettable” Commented Leija.

“I have been a dancer since 2011 and I have always dedicated myself to the street dance; In 2016 I met my first “gay mother”, Any Funk who is a pioneer of the Vogue culture in Mexico, I liked his class and I discovered that I am good doing this. I started participating in the battles and I simply fell in love with everything that the ballroom implies: the creation of outfits, hard training, coexistence and learning. My first competition of this type was “Adoradas Ball”, another experience with great sentimental value for me because my parents did my outfit, proof of the immeasurable support and love that our parents can give us when they know that we enjoy what we do. “Commented Arturo. 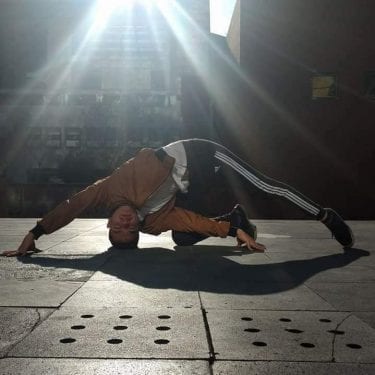 “I love to see how the prejudices that society imposes on us are demolished. Here men gradually put aside their ideas about how a man should act and the same thing happens with women who become more extroverted and free.” said Leija.

“…one of the biggest challenges is to keep the ballroom as a safe space for everyone.”

This is what Leija told us when we asked him about his aspirations in the world of the Vogue culture. “I want to make the most of whatever comes, I’m a  Nanotechnology Engineer and I invest in the Ballroom because I’m sure I’m contributing and doing something for my community, creating spaces where people feel comfortable and can develop new skills while they’re free to be themselves. One of the biggest challenges is to keep the ballroom as a safe space for everyone. I would also love to find a way to facilitate access to sexual and emotional education for the community in general, to bring a balance to their lives, I think we all deserve that opportunity. ” He said. 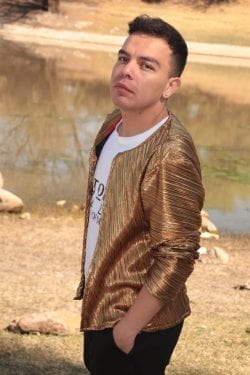 Arturo sent an important message to those who still feel curiousity about the Vogue culture: “We are all different and things just doesn’t work in the same way for everybody, I invite them to become critical of the things that happen around them, to try everything they want to try, to be respectful of others and as long as they do not hurt anyone everything is valid. I am sure that we all get to that day when things happen, where is no longer hard to talk about ourselves and at that moment being ourselves is no longer a conflict. I invite you to join as spectators or participants in these parties I swear it is very much worth it ” he said.

This is energy in movement. The protest through dance is what has made the Vogue culture become a global phenomenon. We know this will still having a huge reach in Mexico where people like Arturo dance in the name of thousands of persons in other parts of the world who are still victims of discrimination, who still being sentenced to prison and stoned just for the fact of being the way they are.