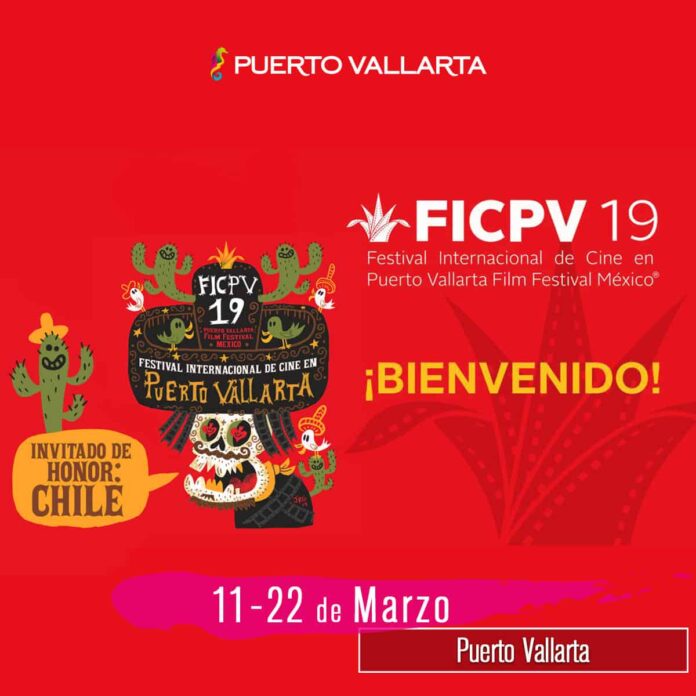 The International Film Festival in Puerto Vallarta (FICPV) celebrates its 19th edition this year from March 11 to 22, it is the most important film event in this tourist destination, which adds to the cultural attractions and entertainment both local residents as well as thousands of visitors who enjoy the projections and complementary activities.

In Puerto Vallarta you can enjoy 12 consecutive days of special selection of more than 50 national and international films, with official headquarters at the University Center of the Coast (CUCosta) of the University of Guadalajara (UdeG), institution organizing the festival.

This year the Festival will have the presence of artistic talent as the honored actress: Blanca Guerra, the first actress Ofelia Medina, and Sebastián del Amo, director of “The Mongolian plot”, film of the inaugural gala on Wednesday the 13th in the auditorium. Juan Luis Cifuentes Lemus’ of CUCosta. 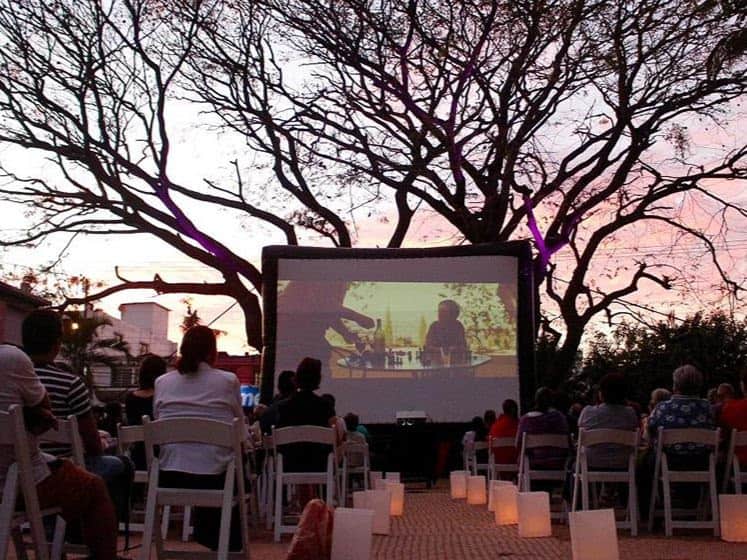 The International Film Festival since its 17th edition has expanded its programming and its sections with the aim of attracting new audiences and, likewise, extending the taste for cinema among people of all ages.

The films of this selection will be screened for free and open to the general public, divided into several sections such as: Official, Academic, Senior, Environmental, Cross-border cinema, Short films, Echoes of the Cork Film Festival, Gourmet, Children, Musical, Maguey Award and for the first time the “Echoes of Havana” section.

The Festival also awards the “Golden Iguana” medal to prominent figures from the world of cinema and parallel activities such as the Huston Chair in Film and Literature, which in this edition will feature the actress Diana Bracho (Mexico) , the Director of the Film Festival of Cork (Ireland) Fiona Clark, the production director of El Deseo (producer of Pedro Almodóvar) Esther García (Spain) and the director of the special effects of the film “The Form of Water” Kevin Scott (Canada). 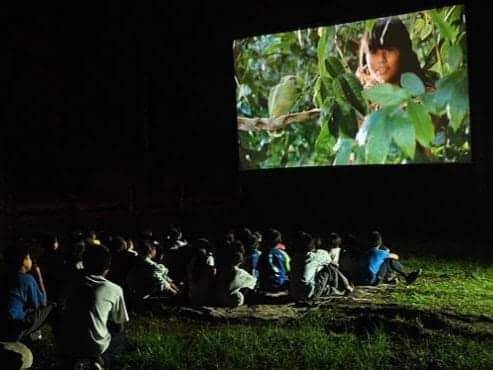 Also in its sixth edition as part of the FICPV, Maguey Award arrives in Puerto Vallarta with the theme “Enqueerate”, an invitation to leave the prejudices out and enjoy a selection of six queer / LGBTTTI films.

The FICPV delivers “The Golden Iguana” every year, the highest award of the festival, in order to recognize the trajectory of those characters who have made significant contributions to world cinema. In its 19 edition, Jean Paul Belmondo, Blanca Guerra, Diana Bracho, Fiona Clark and Esther García will be recognized with the gold medal.

Since its foundation as “Mexican Film Festival in Puerto Vallarta”, this Festival has grown under the protection of the International Film Festival in Guadalajara. In this way, after almost twenty years of realization, this celebration of the seventh art in Puerto Vallarta has achieved the conditions to present a significant sample of the best of national and international cinema, and also to receive its protagonists, including actors, actresses, directors and filmmakers.

And to close this 19th edition of the FICPV, the film to be screened will be “Carmen y Lola”, Spanish film by the director Arantxa Echevarría. The Puerto Vallarta Tourism Trust congratulates the organizers of the FICPV for their contribution to the development of film culture in this tourist destination.