Home News Puerto Vallarta reinforces its presence in the north of the country before... 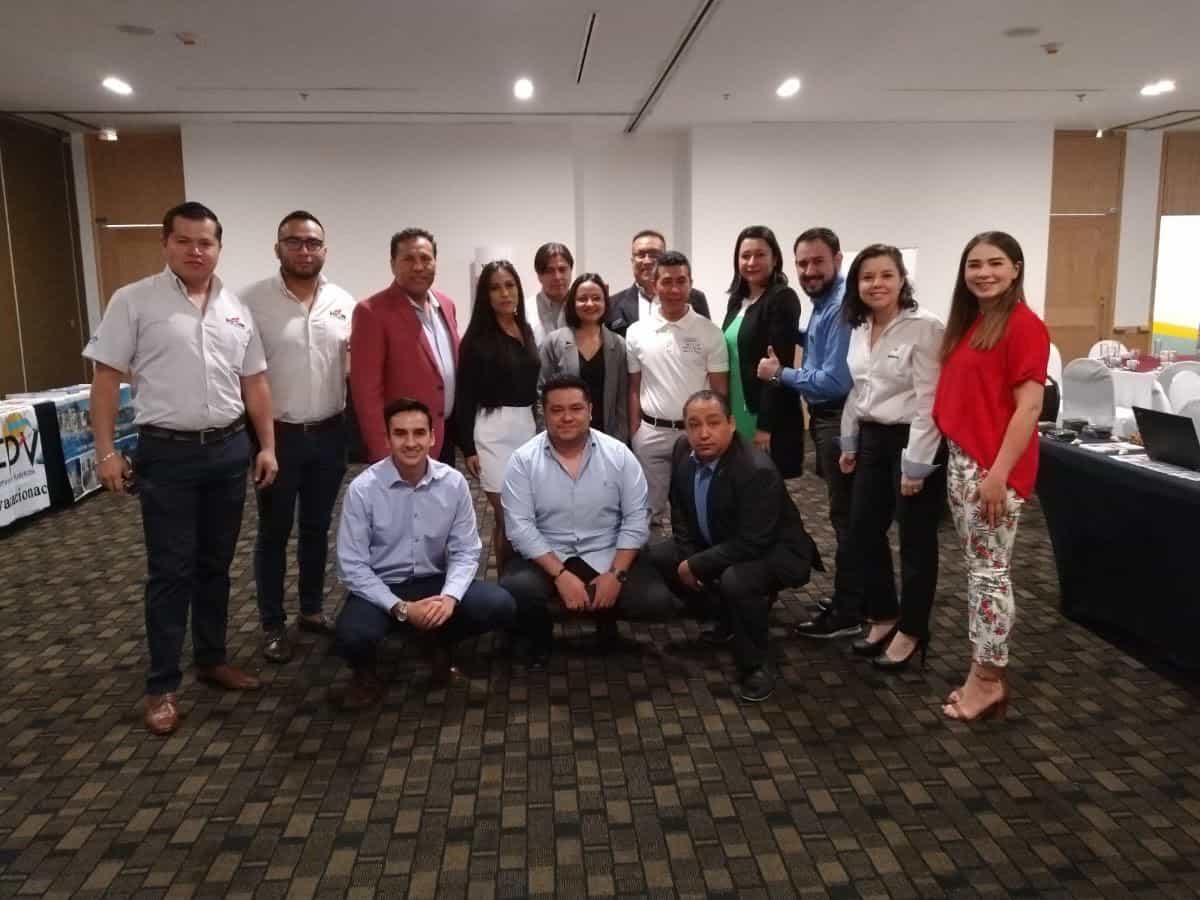 In order to reinforce the summer season 2019 the Puerto Vallarta Tourism Trust (Fidetur) held three seminars and trade shows in the cities of Durango, Saltillo and Monterrey, in the latter city in conjunction with the Tourism Secretariat of Jalisco ( Secturjal) and the Visitors and Conventions Office (OVC) of Guadalajara.

The representative said that according to the work plan, the activities began in Durango, where Puerto Vallarta has positioned as the second most important tourist destination in the market, thanks in part to road renovations that have managed to reduce travel time to only eight hours to the destination; Duranguense is a market oriented by vacation time.

In the trade show-seminar that took place in Durango, the travel advisors shared their growing interest in Puerto Vallarta, since the entertainment options, the variety and quality of the lodging, the natural attractions, the tours among other tourist offers, make to this destination in the perfect option for travelers looking for more complete experiences.

The next day, an event was held in Saltillo, Coahuila, a city with great participation of business partners and hotel force that show great interest in the plaza, as there is an economic growth reflected in an increase in demand for destinations to visit; The number of travel agencies has increased in the last year, there are approximately 50 agencies registered this year, of which 40 were present in the training offered.

Saltillo feeds its air connectivity through the Monterrey International Airport, a city located just one hour 15 minutes away, both cities use this point to connect the market with the main tourist destinations in the country.

Regarding Puerto Vallarta, the air connectivity from Monterrey is wide, with direct flights all year round with Volaris three times a week, a route that increases frequencies from October 27 to a daily flight. Aeroméxico will begin on June 17 to operate its direct route Monterrey-Puerto Vallarta, temporary flight to supply the demand of high season, will have three flights per week.

Magnicharters also operates its flights for holiday seasons as in previous years and, of course, from its place of origin, Monterrey. The airline Viva Aerobús connects to this destination and also Sultana del Norte all year with three weekly frequencies.

The Puerto Vallarta promotion continued in the capital of Nuevo León with a visit to the offices of BCD Travel, a global travel company that has its corporate offices in this city; there they had a series of training sessions in their call center including the group and convention section. It has worked hand in hand for several years with BCD Travel, they even announced that they will return to Puerto Vallarta to celebrate their 2019 annual convention.

The actions in Monterrey continued with the joint event with Secturjal and the OCV Guadalajara. 70 travel advisors were summoned who, in addition to the trade show with business partners, had an update on the main attractions of the state of Jalisco: Guadalajara and Puerto Vallarta.

This series of actions concluded with the visit to the headquarters of Magnicharters, a very important partner of our destination for the wide range of services offered, packages and facilities for the traveler.

Thanks to the direct connectivity options of Puerto Vallarta with Monterrey, the destination is positioned every year even more as one of the most sought after beaches by this market; Monterrey and Saltillo citizens have an outstanding economic stability based on their industry, they are an important market in the country that has the possibility of traveling several times a year, not only in the holiday seasons, hence the importance of reinforcing the invitation to visit us during the summer and whenever they want to spend an incredible vacation. 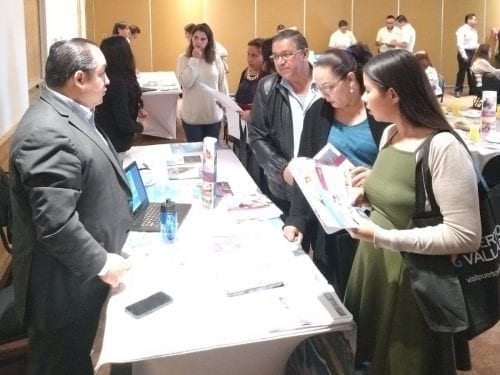