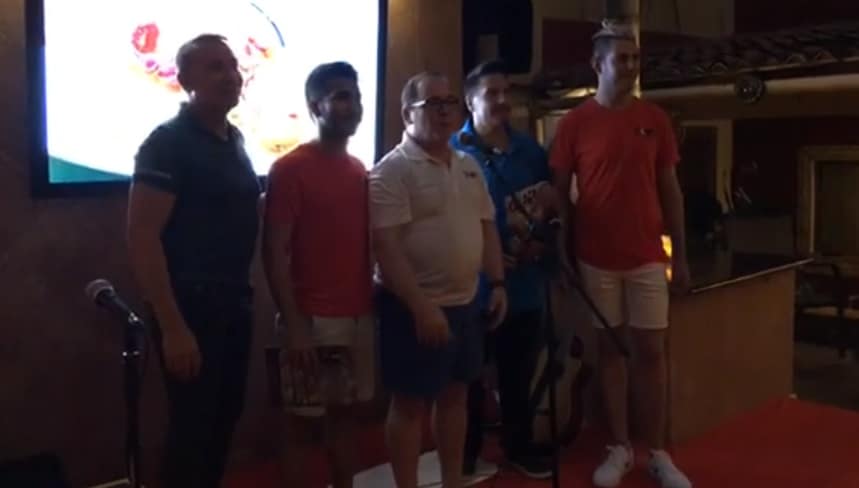 “This is a new concept here, this magazine, Out & About,” said Paul Crist, the proprietor of Hotel Mercurio, to the assembled crowd at the public debut of this magazine on the evening of April 7th. “We’ve got some gay publications here and they’re fantastic, but this is going to be a little different. It’s going to be a magazine that really focuses a bit more on content, the local happenings, focusing on the people that make Puerto Vallarta great.”

Crist introduced O&APV Publisher Jerry Jones and his husband/O&APV co-owner Benjamin Camarena Garcia. “When we started the publication in Nashville fifteen years ago, we wanted to be an ingrained part of the community,” Jones said. “We look at ourselves as the hub of a wheel. We like to bring in all parts of the community and report on all parts.”

Summer is the new ‘hola’ season

Randy Rodriguez - February 5, 2020 0
If you already met the boardwalk and its surrealist sculptures, the main beach clubs, the romantic bars and still have energy to continue enjoying...

Letter from the editor