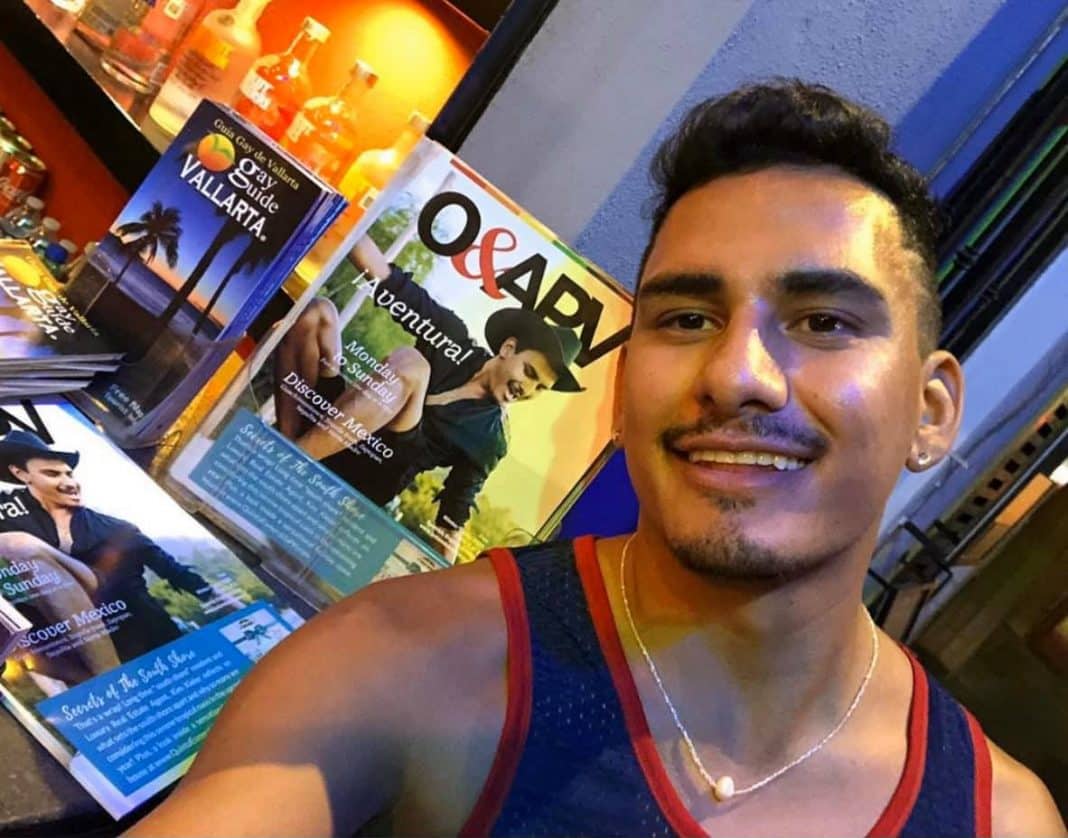 One of the reasons that led Mexican-American entrepreneur Jet de la Isla to open a Facebook group titled “Puerto Vallarta Gays: Everything gay you need or want to know” was to offer a platform with useful information aimed at Puerto Vallarta LGBTQ newcomers to adapt to their new home and help them start up a business. To him, it was important to do so since he would have appreciated having a resource like this when he arrived in the city four years ago: a social network that would have allowed him to make new connections with local people easily.

Jet is originally from Texas but moved to Puerto Vallarta after living some time in Spain and traveling around the world. He has visited more than 57 countries, he is bilingual and has strong interpersonal relationship skills that have enabled him to prosper in Puerto Vallarta. He currently has two successful businesses: Jet Private Boat Tours and Jet’s Gay Hostel.

In 2018, De la Isla came up with the idea of opening a Facebook group for the local gay community, which today has 7.7 K members, becoming the biggest group of its kind in the city. Jet announced this milestone through a Facebook post that reads as follows:

“Today is a big day for me! After 2 years of close moderating, curating and approving thousands of members we are now officially the biggest gay group in PV! Thanks to everyone for being a part of this fabulous community!”

Jet explains that around 40% of the members are from the United States, 30% from Canada and most of the rest are Mexican nationals. However, there are also people from Europe and Africa joining the group. The topics shared within the community are very varied and include questions and recommendations of establishments, invitations to meetings and events to meet new people, non-profit initiatives, businesses, collaborations, as well as videos and photographs of the beautiful landscapes of Puerto Vallarta.

“I am happy to see that this platform has also served to help people in need during this Covid-19 crisis. For example, we helped promote an initiative by Hotel Casa Cúpula that consists in raising funds to donate food pantries for low-income people. I hope this continues in the future within the group. The goal is to bring the gay community of Puerto Vallarta together, tourists and locals ”.

Another initiative Jet undertook to offer orientation to the gay population arriving to the bay was the Puerto Vallarta Map, which features useful and fun LGBTQ references within downtown and the surrounding areas. Click here to watch the video interview he had with O&APV regarding this matter.