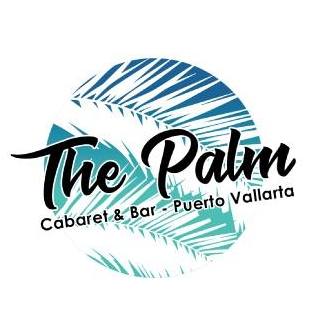 Kim Kuzma presents “British Invasion” which features hits from the Beatles all the way to Adele. With Eduardo Leon on Guitar, Luis Rascon on Percussion and Cello and Roberto Falcon on Bass.
Kim Kuzma’s extensive vocal range and sassy stage presence have earned her a reputation as a dynamic performer.

Her casual often candid conversations with her audience have earned her a loyal and rapidly growing following of fans.

Heard worldwide, Kim’s award winning debut CD Contradictions received rave reviews from critics and fans alike and held the No.1 spot on the HMV Vancouver Indie Sales Charts for over seven and a half months.

Voted Canada’s Best Independent Artist in 2001 by fans at canadian-music.com, Kim Kuzma continues to build on her career collaborating with other artists and continuing to produce new music. She has written music for film and co-penned a song for singer Lara Fabian. Kim’s latest studio album was released in the Fall of 2005. Interlaced with the strong, soaring vocals that Kim is best known for, Who You Are is a bold new release from Kuzma. A pulsing collection of remixed pop songs and original dance music, this new album features a remix of Bagdad Café hit Calling You, The Beach Boys’ God Only Knows and Kim’s originals I’d Miss You, Come Along and the bond-esque Price You Pay. Recorded in San Francisco, this new album explores a side of Kim that her fans previously only experienced during her live shows. Humourous, upbeat, daring & sometimes provocative Who You Are is more representative of who Kim truly is.

An absolute hit with the audience! Keep an eye on this name! — Mister Marcus, Bay Area Reporter

Kuzma has performed across Canada, throughout the United States, South America and in Europe. She has shared the stage of the Palace of Fine Arts and The Castro Theatre with the renowned San Francisco Gay Men’s Chorus and opened for legendary singer Harry Belafonte in the wine country. Mister Marcus, a reporter and critic from the Bay Area calls Kim Kuzma, “An absolute hit with the audience”, and encouraged his readers to, “Keep an eye on this name!” 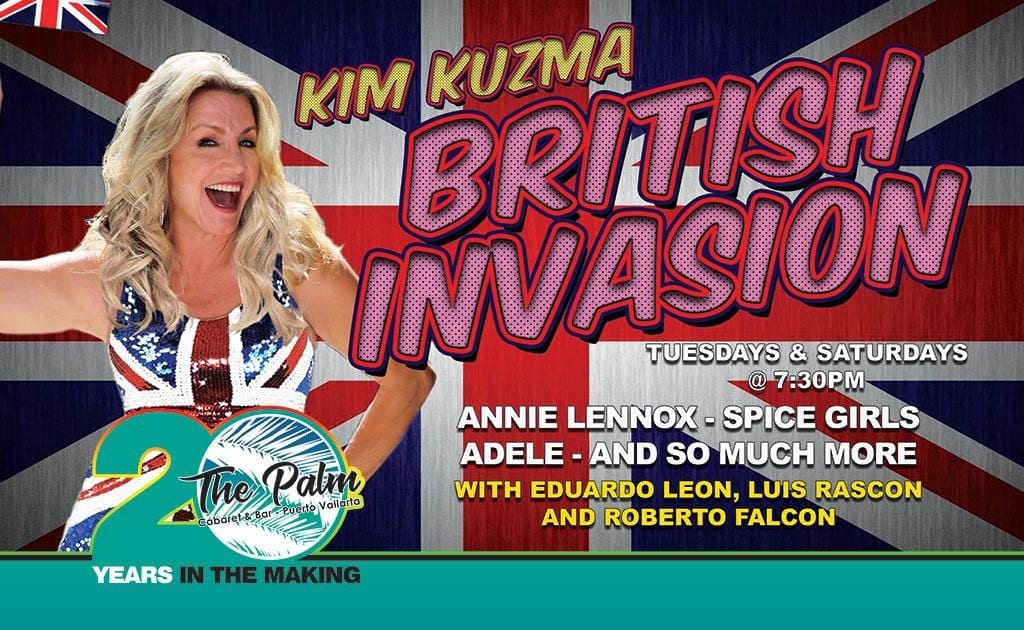 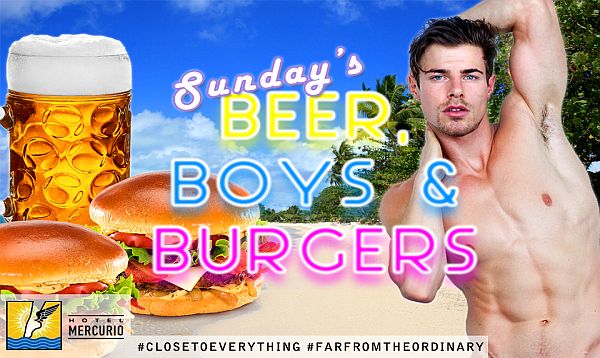 Where do the businesses go during low season? Vidal Meza (LGBT...

Tom and Luis look back on two decades of life in...